Do you want to watch the best motorcycling action down under? Well today we’ll show you how to watch Australian Moto GP in New Zealand.

Whether you’re looking for a live stream, or to watch the build up, practice sessions or simply the race itself, we’ll show you how.

Click here to go straight to the step-by-step instructions.

What is the Australian Moto GP?

It is sanctioned by the FIM, the international body for the highest level motorcycle racing events Since 1997 the event has taken place in Phillip Island, at the Phillip Island Grand Prix Circuit. Before 1997, the event took place in a variety of different locations across Australia, primarily in Bathurst and Sydney in NSW.

It is hosted by Motorcyling Australia, the governing body of motorcycle sport in Australia. The 2019 event is set to take place between 25-27 October. 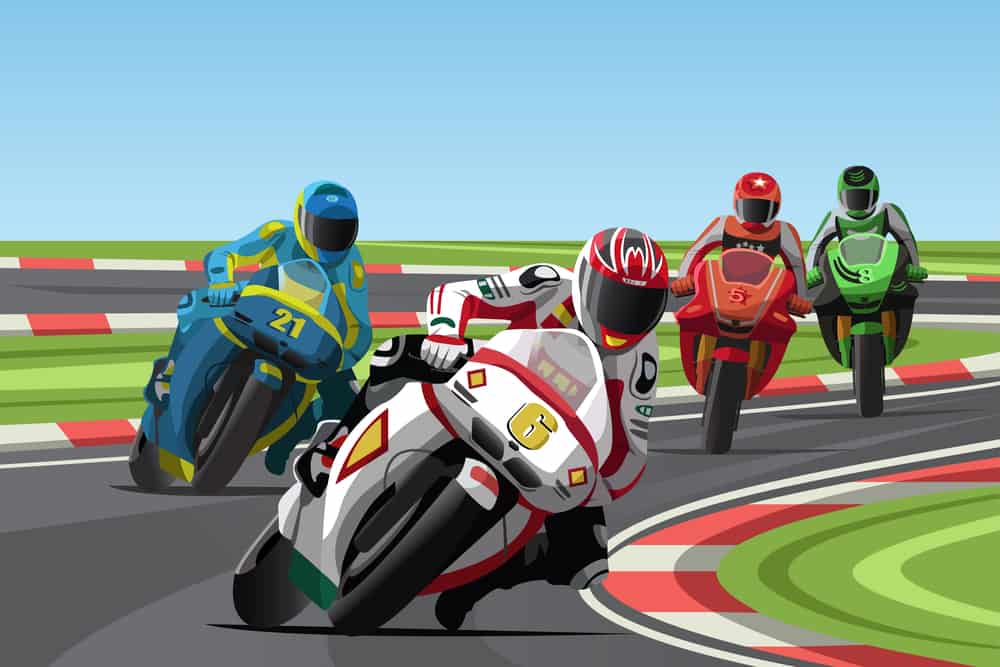 How The Moto GP Works?

The competition is split into three categories; the MotoGP, the Moto2 and the Moto3. The MotoGP uses 1000c, four-stroke machines which offer the most exciting of the events, given that the riders can exceed speeds as high as 350 km/h.

The Moto2 was introduced in 2010 to replace the previous 250cc intermediate class, and the Moto3, which saw its introduction to the event in 2012, as a replacement to the previous 125cc class.

Throughout the course of the event, spectators are able to witness both free practices and the official races. Free practice events take place on the first day and a portion of the second, giving riders the chance to warm up before the events.

Following the practices are the qualifiers for the final events on the second day, and on the third and final, there are warm up events leading up to the Grand Prix events for each category. In order, the final races are the Moto3 with 23 laps, the Moto2 with 25 laps, concluding with the MotoGP at 27 laps.

Closely behind him are Australians Casey Stoner and Mick Doohan with 6 and 4 wins, respectively.

The previous winners of the event, in 2018, were Spaniard Albert Arenas winning the Moto3, South African Brad Binder declaring victory in the Moto2 and Spaniard Maverick Viñales the champion of the MotoGP event.

In addition to the races and practice sessions available, there is a host of other entertainment as well. The GP expo is one of the most popular off-track entertainment portions of the event, where exhibitors bring in their bikes, riding apparel and accessories for the event’s attendees.

There is also a variety of live music, art and the AusGPTV broadcast to keep viewers entertained throughout the course of the event.

Given that it is a three day event, attendees are also afforded to the opportunity to camp overnight at the campgrounds.

The Australian MotoGP, just like all other MotoGPs, are broadcasted on television.

Which channels will be showing the Moto GP?

In New Zealand you can watch using Sky GO or with a Sky subscription.

Australians can use Kayo Sports, Fox Sports or watch for free on 10 Play.

UK can use BT Sport 2. USA can use Bein Sports.

Why We Recommend PureVPN?

After testing dozens of providers, PureVPN was one of the few that worked with this platform flawlessly. They offer 2500+ servers in 140+ countries and you can download their apps for every device including iOS, Android, Windows, Mac OS, Chrome, Firefox, Roku, Fire TV and even at a router level. Prices are very affordable.

Aside from geo unblocking, PureVPN offers secure browsing, ISP throttle bypass, no logs, a money back guarantee and 24×7 customer support. You have nothing to lose except great entertainment.