Argentina has one of the best football leagues in the world but coverage is non existent in New Zealand.

We’ll show you how to watch Argentina Superliga in NZ

What is Argentina Superliga?

The Argentina Superliga, which prior to 2017 was known as the Primera División, is the highest level of men’s association football played in Argentina, organized and maintained by the Superliga Argentina de Fútbol, the governing body of the sport.

It is at the top of the Argentinian Football System and operates on a system of relegation and promotion with the country’s second highest tier, the Primera B Nacional. The league was founded in 1891 and has a rich history of legendary teams and players and is still considered one of the strongest leagues in the world, where it was placed 4th in 2015.

However, despite its high level, it faces issues with many of its best talents being picked up at early ages by clubs outside of Argentina, especially in Europe. The most successful club in the history of the league is River Plate with 36 titles, and was most recently won by the club Racing, who were victorious in the 2018/2019 season. 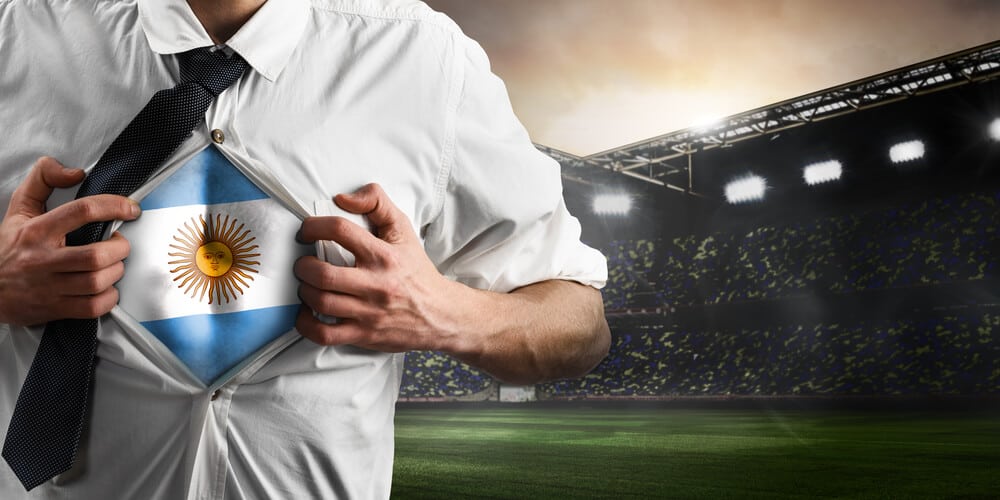 Who Plays In Superliga?

24 teams play in the Argentina Superliga, competing against one another once in a single round-robin format, for a total of only 23 rounds. This is noticeably less than other leagues, which generally have fewer teams but compete against each-other twice, such as the English Premier League.

Seasons typically start in late July or early August, continuing until April and/or May. The relegation system is based on averages, at the end of the season, the four teams who have maintained the worst three-year averages are relegated, while both the first and second place finisher of the Primera B Nacional are promoted.

Moreover, all teams in the league play in the Copa de La Superliga, the winner of which gets the 5th and final Argentinian spot in the Copa Libertadores.

The 2018-2019 season began on the 10th of August and concluded on April 7th the following year. 26 teams competed in the league, 24 returning from the previous season and two more promoted from the Primera B Nacional. This season also introduced the Copa de La Superliga, which was played from April 12th to the 2nd of June.

The season was won by Racing, who finished the season with 57 points with only one match to spare, following a 1-1 tie with Tigre. Followed closely behind them were Defensa y Justicia, who ended with 53 points, and Boca Juniors with 51. Four teams were relegated this season, Tigre, San Martín (SJ), Belgrano and San Martín (T). As such, 24 teams will be in the 2019/2019 competition. The top goalscorer of the season was Racing’s Lisandro López, who propelled them to a season victory with an impressive 17 goals.

Fanatiz is a new streaming platform that costs $9.99 per month. They provide a free 7 day trial. Aside from the Argentine league, they also offer Copa Aguila, Peruvian Liga 1, Bolivar and Colombian First Division.

All Fanatiz games are available live and on demand. They include all Argentina Superliga games.