Turkey has one of the best football leagues in the world but coverage is non existent in New Zealand.

We’ll show you how to watch Super Lig live in NZ.

What is Super Lig?

The Süper Lig is a professional football league in Turkey. It is the top tier division of association football in the country and considered one of the strongest leagues in the world, as of 2019, ranked 10th by UEFA, behind the Ukrainian Premier League and ahead of the Dutch Eredivisie.

Founded in 1959, it sits atop the Turkish Football League System, where it, in addition to the other teams in the system, are governed by the Turkish Football Federation. 18 teams compete each year in the league, with a system of promotion and relegation between it and the second highest division in the country, the 1. Lig, or TFF First League. 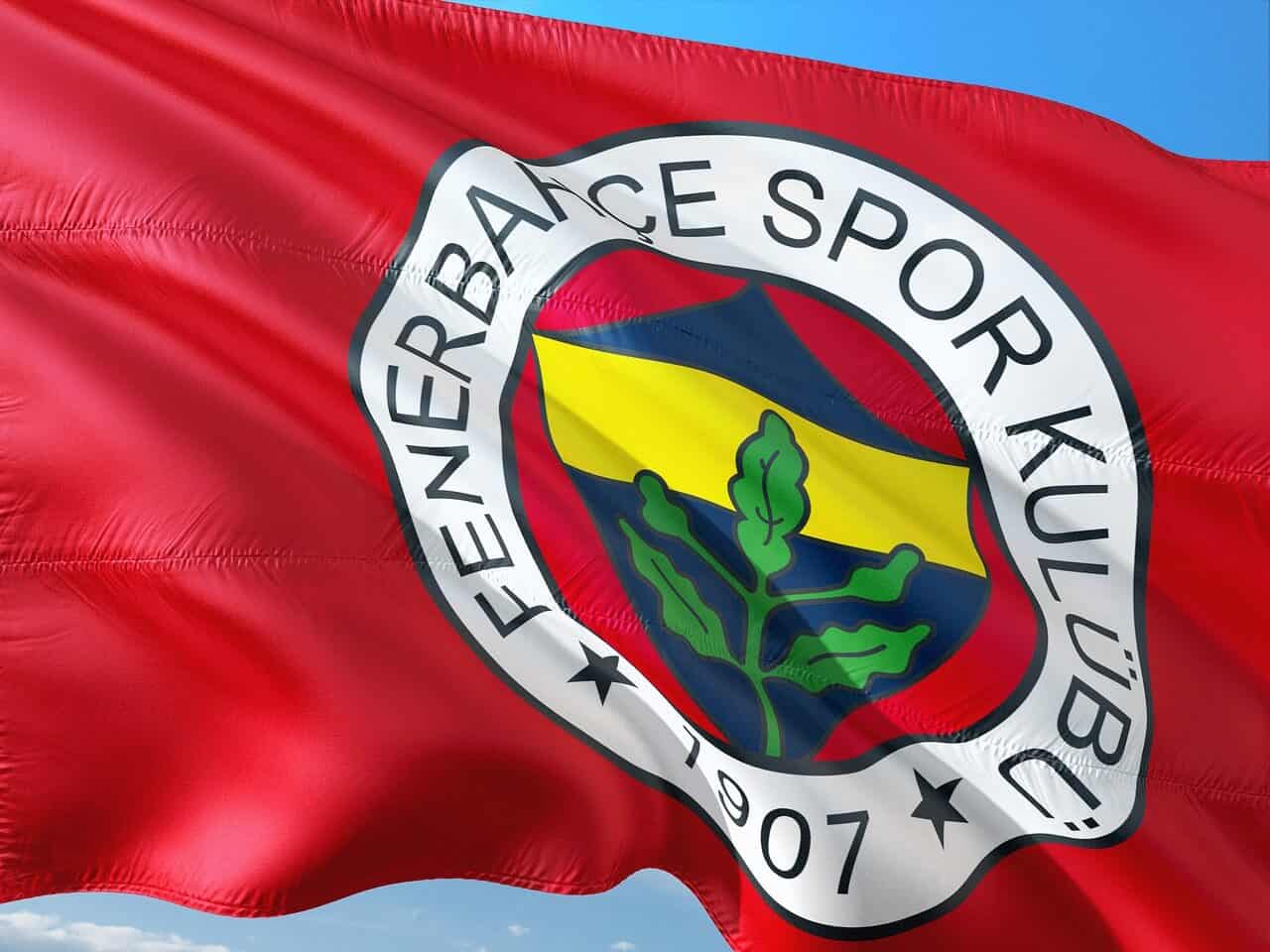 Who Plays In Super Lig?

Of the 18 teams that play annually in the competition, each play a total of 34 matches, totaling one home and one away game between each team. Seasons run from August to May and matches are played from Friday to Monday each week.

Teams receive three points for a win, one point for a draw and none for a loss. Club rankings at a given point of the season are determined primarily by total points, but in the case of ties affecting promotion, relegation or qualifications for other leagues, ties are broken first by head-to-head record, then goal difference and finally goals scored.

The bottom three of the league by season’s end are relegated to the TFF First League, who are replaced by the top two finishers of that league plus the winner of a playoff series between the teams finishing 3rd to 6th.

Qualification To Other Leagues

The top two finishers of the Süper Lig qualify for the Champions League in varying capacities, as do third and fourth for the Europa League (in addition to first and second). The fifth Europa League spot is decided by the champion of the Turkish Super Cup, however, if winner of the Super Cup is already qualified for the Europa League via their league performance, the next highest placed club in the league will take this slot instead.

The Süper Lig is home to a “Big Three” of clubs that have consistently dominated the league, both throughout its history and in recent years. Galatasaray, Fenerbahçe Beşiktaş have won the league, respectively, 22, 19 and 15 times, and have come in second 10, 22 and 14 times.

These are three of only five teams to have ever won the league since its 1959 origin. The most recent victor of the league were Galatasaray, who ended the season with 69 points, second to İstanbul Başakşehir who finished with 67.

A significant factor in their league victory was a fantastic performance from striker Mbaye Diagne, who was the top goal scorer of the season, putting the ball in the back of the net 30 times, nearly double the quantity of the second highest goal scorer, Vedat Muriqi at 17.

The highest attendance for a match this season was 51,578, between Galatasaray and Beşikta in May 2019, ending 2-0 in favour of the league winners.

How To Watch Super Lig NZ

There is no NZ broadcaster for Super Lig games. Bein Sports Turkey streams all games live and on demand.

Bein Sports Turkey only works in the Turkey so you’ll need a VPN with a Turkish server.

Alternatively Kayo Sports showcases a few Fenerbahc , Galatasaray and Besiktas if you have an account.

To watch the Super Lig live or on demand in New Zealand you can use Bein Sports Turkey. You can subscribe for a low monthly fee.

To fool the website into thinking you’re in Turkey then you can buy a VPN and choose an Turkey server.

You’ll need to decide how you plan on accessing Bein Sports. You could use your smart TV, Apple TV or just a computer web browser.

You’ll now need to connect through to a Turkey based server. If you’re given an option of which city then I’d choose Istanbul.

You’ll be advised by the VPN app once your IP has changed and you’re routing your connection via Turkey.

You’ll now be able to go to your chosen channel and watch the live stream instantly.

It’s 100% free to create an account. When asked for a postcode enter a random one.

Search for the games in the website search box, although it’s likely going to be on the homepage.