So you want to watch the FA Cup live in New Zealand but are unsure how? Well good news, you’ve come to the right place. We’ll show you how to get started with our step-by-step guide as well as brief history on the tournament.

It is the oldest football tournament in the world, dating all the way back to 1871. Any English team participating in Level 10 or above in England’s football league system are eligible to qualify for the competition.

Despite the at times, huge participation from teams in all parts of English football, lesser quality teams have not had a history of success in the competition.

In what is referred to as the modern era, only one non-league team has ever made it to the quarter finals, and teams in Level 2 and below have never reached the final.

The FA Cup is a very popular competition, in no small part due to how available it is for many teams, and this popularity has increased in recent years. 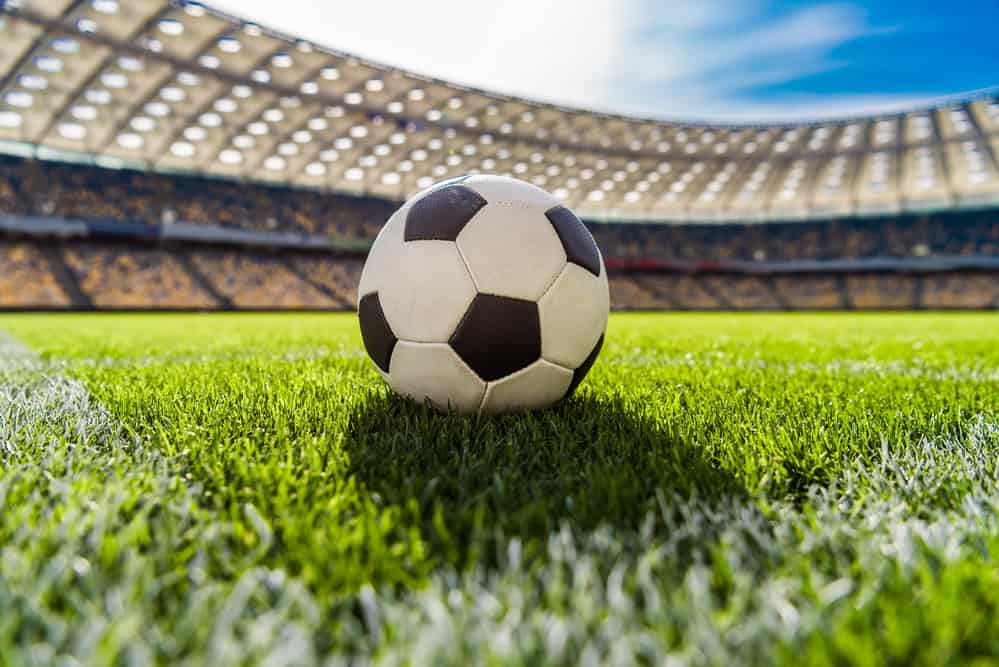 In 2004, there were 660 entrants, which was a figure that had not been reached since 1921. This figure grew and grew throughout the early 2000’s, peaking during the 2011-2012 competition which saw 763 competing teams, which was and remains a record for the league.

Despite the lack of success of so many teams, there have been many instances of lower quality teams making it much further than expected into the league, resulting in exciting underdog stories that draw attention to teams who are rarely given a chance to steal the spotlight.

The FA Cup uses a knockout, or single elimination structure. As soon as a team loses a match, they are removed from the tournament, and the victorious team moves up. There is no seeding in the FA Cup, so the match ups are determined purely by chance.

Teams in the lower levels must play in numerous preliminary matchups and qualifications in order to progress, which are bypassed by the higher-level teams.

For instance, Level 9 and 10 teams must play in the Extra-Preliminary Round, beginning in the month of August, of which there are 184 matches played.

However, Level 1 and 2 clubs do not even begin playing until January of the following year until the third round of the competition, where 32 matches are played. The final match is held in May, typically the following Saturday of the Premier League’s conclusion.

Winners of the FA cup qualify for the next year’s UEFA Europa League, and also for the FA Community Shield, which is the traditional opening match prior to the beginning of the Premier League. Additionally, the champions receive a replica of the FA Cup, the latest in 2014 being a replica of the original 1911 cup.

The reigning champions of the FA Cup are Manchester City, who demolished Watford 6-0 in 2019, which also set the record for the biggest win in the competition’s history. The most successful participant is Arsenal, who have won 13 times, the last being in 2017 in a 2-1 win over Chelsea.

The finals of the FA Cup are held at the neutral Wembley Stadium, and have been since it opened in 2007.

How To Watch FA Cup NZ

Currently Sky Sports hold rights to the FA Cup but in notorious fashion don’t stream most games live until the last few rounds. They do have the semi finals and finals.

If you want to watch games in earlier rounds such as 2nd, 3rd and 4th you’re going to be out of luck.

BBC Sport in the UK play 16 live matches per season including the final. Additional welsh matches are shown on BBC Wales and S4C. One live match per round is also shown on the BBC Sport website. Highlights shows are available for all games via BBC Sport UK.

BT Sports stream 30 matches live per season as well as the final.

In Australia ESPN hold the rights and will be streaming some games via Foxtel.

If you want to watch BBC Sport (free) then follow these steps.

To watch BBC Sport live in New Zealand for free you’ll need to use the best VPN provider to pretend you’re in United Kingdom.

You’ll need to decide how you plan on accessing. You could use your smart TV, Apple TV or just a computer web browser.

You’ll need to download the PureVPN Application to your device first, then the BBC Sport app or visit their website

You’ll now need to connect through to a UK based server. If you’re given an option of which city then I’d choose London.

You’ll be advised by the VPN app once your IP has changed and you’re routing your connection via the UK.

You’ll now be able to go to the chosen sports player website/app and create an account.

Search for the games on the website search box, although it’s likely going to be on the homepage.

You’ll now be able to play any of the on demand content available as well as any highlight shows.

There you have it, four of the simplest steps ever to start watching FA Cup live and on demand in New Zealand. You don’t need a satellite connection, an expensive cable plan or even a fully fledged VPN, with PureVPN you can get started for under a few dollars per month.

Your VPN can then unlock pretty much any channel in the world too.