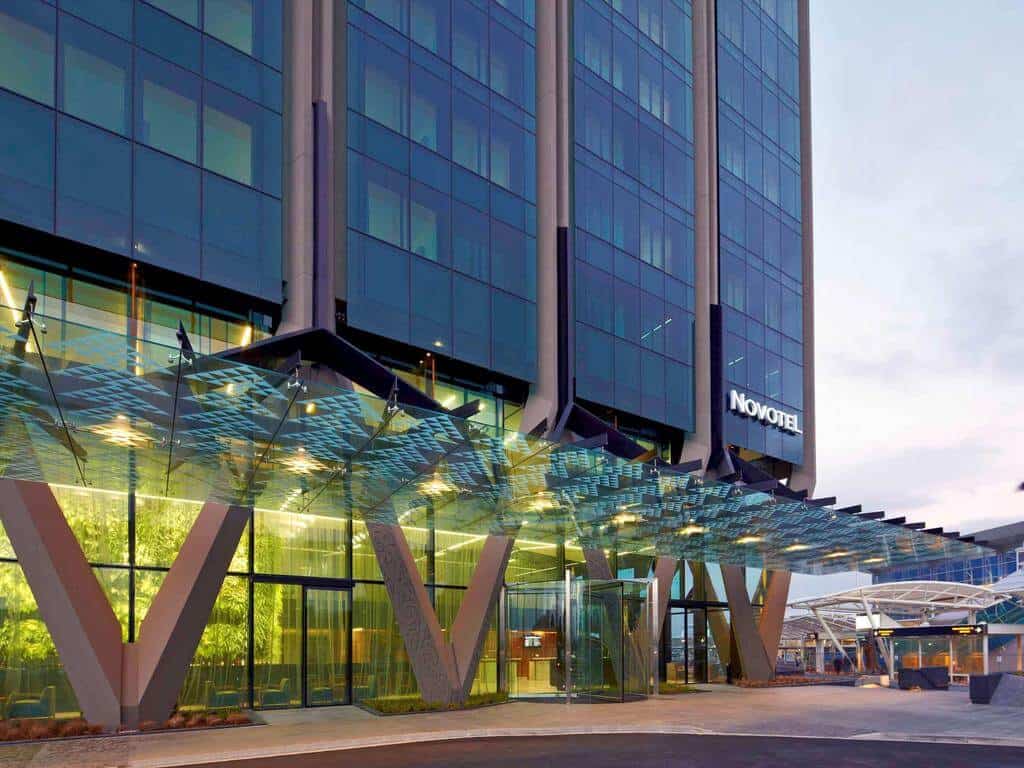 Are you travelling to Auckland and have a stopover or an early morning flight? Staying at Auckland Airport is actually very straight forward, with most hotels offering free shuttles, or being located on the Yellow bus route. Today we’ll be looking … Read more

Death in Paradise is a British-French crime drama set in the French Caribbean island of Guadeloupe and features a small police force responding to various crimes each week. The series has come along way since starting in 2011 and is … Read more

So you want to watch Masterchef Australia in New Zealand? Well I don’t blame you, it’s one of the best versions of the ‘Masterchef’ series anywhere in the world and another season has just finished. We’ll show you how easy … Read more 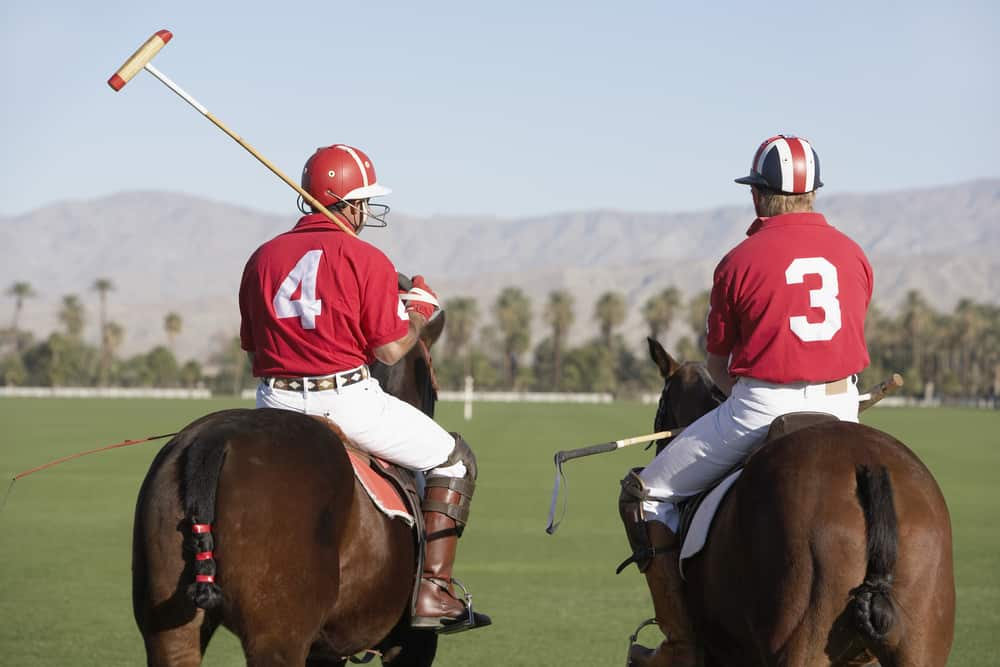 The Argentine Polo Open Championship, known in the Spanish speaking world as the Campeonato Argentino Abierto de Polo is the world’s most significant international inter-club polo competition. The annual event is held in Palermo, the largest neighbourhood in the Argentine … Read more

CBeebies is a free to air British television channel operated by the BBC. It’s been online for over 17 years offering tv shows for babies and toddlers between the ages of 1 to 6 years. When a child becomes 6 … Read more 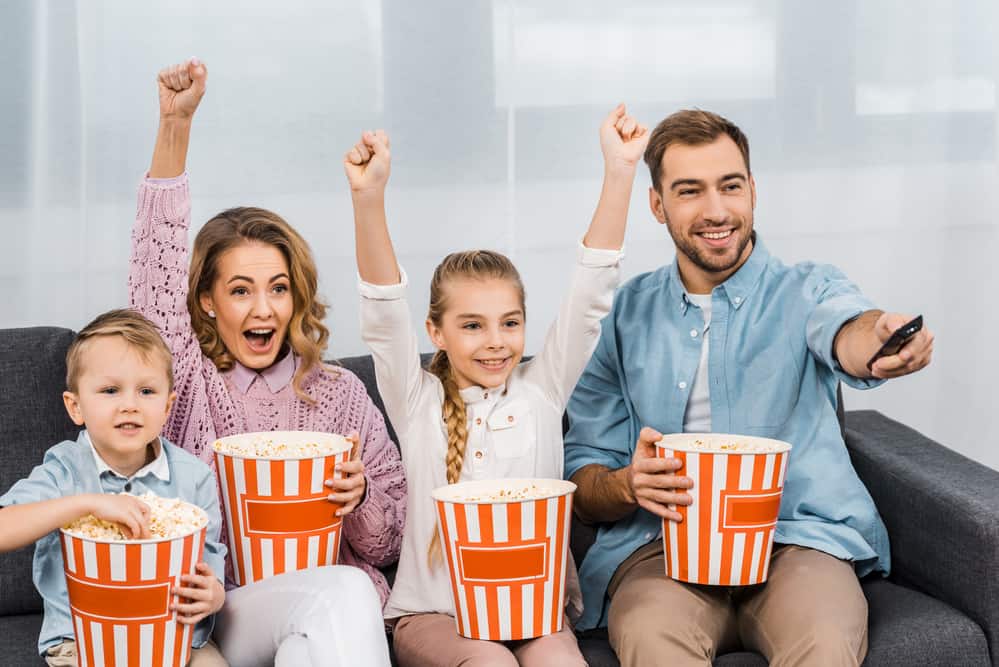 CBBC is the kids channel operated by the BBC and offers a wide range of shows and content aimed at children aged from 6 to 12. For children under the age of 6, they offer a channel called Cbebbies. The … Read more

So you’ve been thinking about starting a blog?  Other questions I regularly here are, how do I start a blog, or do I really need a blog? Questions aside, maybe you’re ready to start creating your blog right now, that’s … Read more