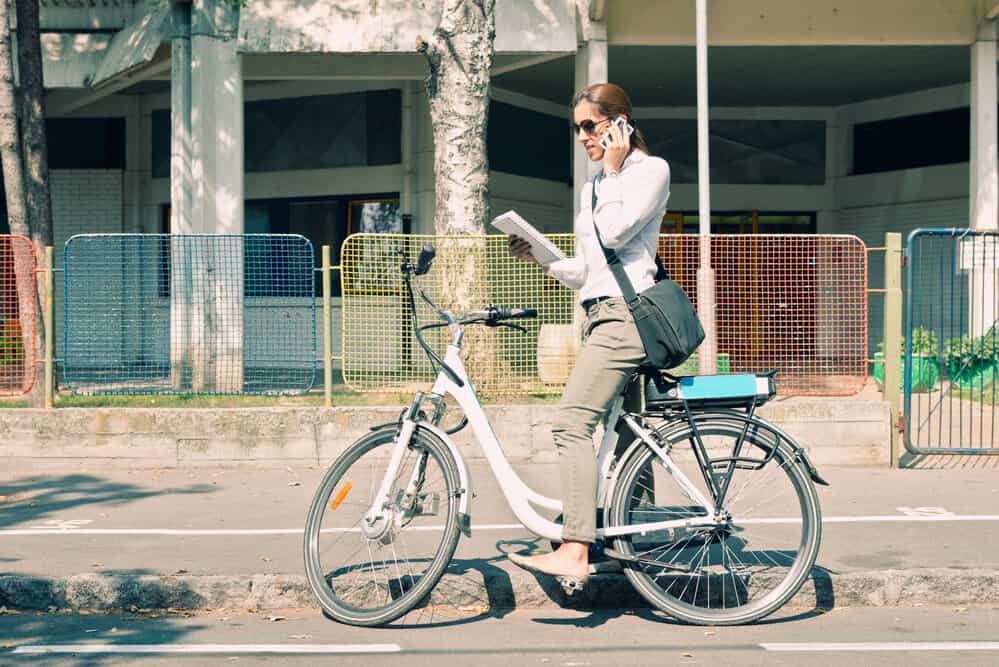 Electric bikes are booming right now. Whether you’re looking for something to ride around town delivering Uber Eats, help going up hills or simply to pedal further and faster than ever before, there’s different electric bikes to suit every need.  The team at Ki-Wi decided to test five of the best electric bikes available to purchase … Read more

Are you thinking of buying a mattress in a box? Maybe you’ve never heard of the term, but over the ditch in Australia there are dozens of companies offering these types of mattresses, and they are slowly making their way over to New Zealand. Right now there are four major players in the boxed mattress space, and … Read more 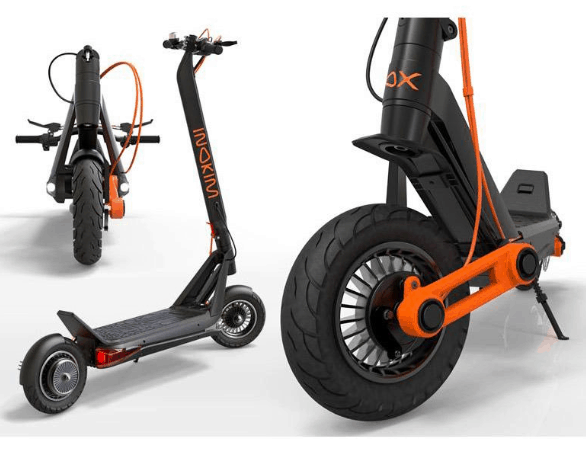 I’m sure you know that Lime scooters are the hottest form of transport in towns and cities right across New Zealand. Even if you use Lime just a few times a week, it is definitely going to be more cost effective and cooler to buy your very own electric scooter in New Zealand. Today we’re going to … Read more

The Rugby World Cup 2019 is probably going to be the biggest sporting event of the year and you’ll want to get the best coverage of the All Blacks or your team. We’re starting early and showing you how to watch rugby world cup 2019 in New Zealand as easily as possible. How to watch … Read more

EastEnders is one of the world longest running TV soaps that was first aired back in 1985. As more and more expats leave the UK in favor of countries such as New Zealand, viewers are disappointed to find they can no longer watch the soap. The good news is that you can now watch EastEnders in … Read more

Coronation Street is one of the world longest running TV soaps that was first aired back in 1960. As more and more expats leave the UK in favour of countries such as New Zealand, viewers are disappointed to find that the program is many years behind the UK ones. That means if you come to … Read more

Are you craving to catch up on your British favorites or simply watch awesome TV not available in New Zealand like Coronation Street. Getting full uninterrupted access to ITV Player from outside the UK is very straight forward. Unfortunately, ITV Player uses geolocation technology to block users from outside the UK. If you don’t have a … Read more

Are you craving to catch up on your Aussie favorites or simply watch awesome TV not available in New Zealand? Getting full uninterrupted access to 10 All Access from Australia is very straight forward. Unfortunately, 10 All Access uses geolocation technology to block users from non Australian territories. If you don’t have an Australian IP, you … Read more

Are you looking for the best Lake Taupo accommodation? Look no further because we curated our list of best Taupo Hotels for your next staycation. Whether you want to stay in town for a night or two, there is a range of options for all travelers out there. Just check out our extensive list below: … Read more