Screen recording is a big deal and in 2017, was one of the most searched keywords in New Zealand so we decided to create this guide on how to screen record on your apple device such as mac or iOS. … Read more

Sky TV has had a monopoly on the New Zealand TV market for years but their business model is dieing a slow and painful death and everyone knows it. Just last year they lost 33,800 subscribers. Why won’t Sky admit … Read more 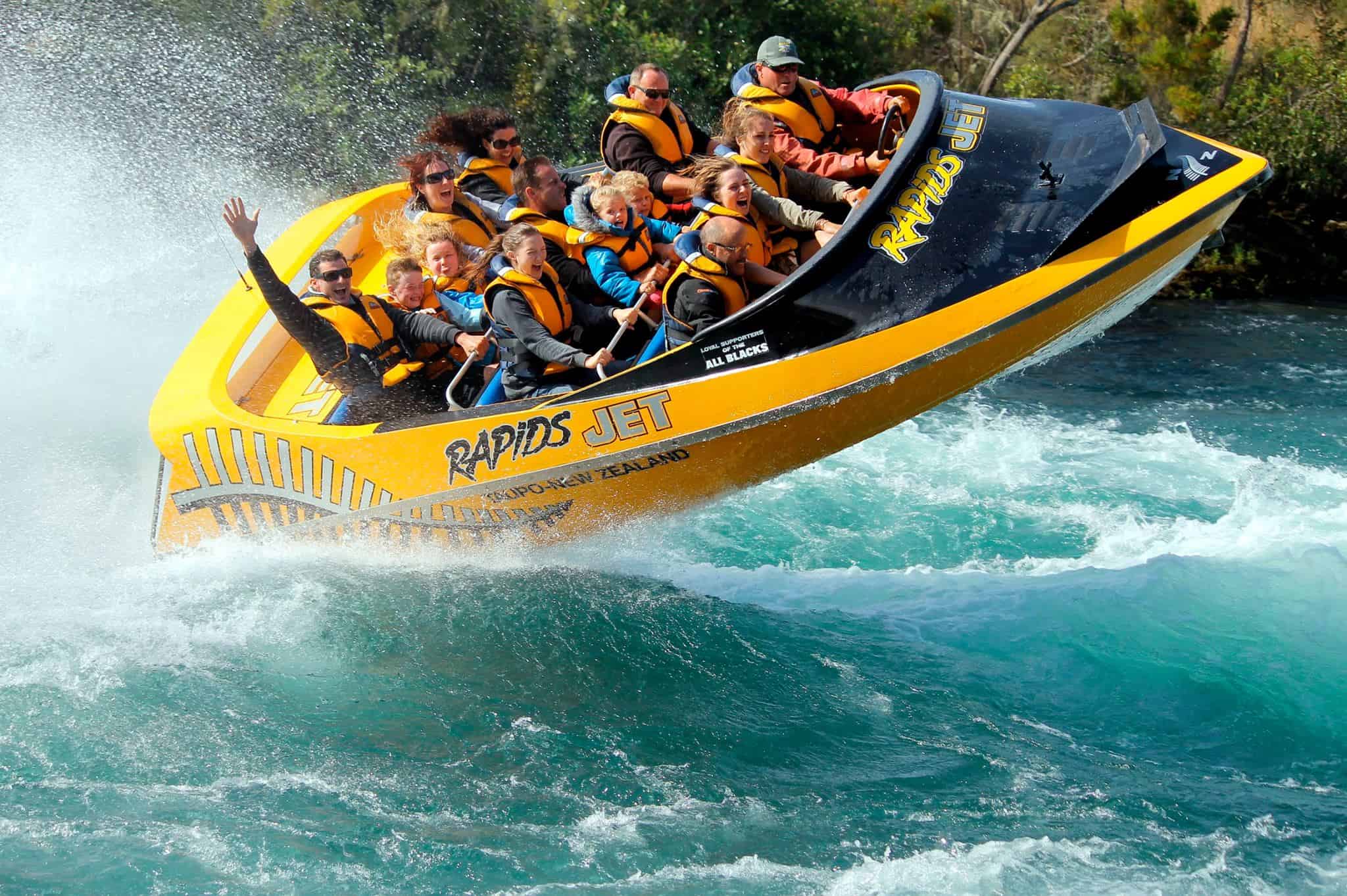 Jet boating tours are hot right now as jet boating was invented in New Zealand and has become one of the most popular tourist activities alongside a plethora of others like rafting and bungee jumping. If you’re looking for something … Read more

Searching for the best cheap hostel in Auckland can be a bit overwhelming, especially as there are lots of accommodation types to choose from. But worry no more, here’s an ultimate list of the best hostels in Auckland under 20USD … Read more

If you’re visiting New Zealand a rental car is definitely the best way to get around. New Zealand is a small country but has the astounding geographic diversity of a major continent squeezed into its small size. For example, within … Read more

Often referred to by tourists as New Zealand’s third island, Waiheke Island is located 40 minutes by ferry from Auckland viaduct offering an oasis away from the hustle and bustle of the country’s largest city. Home to some of the … Read more

A trip to New Zealand wouldn’t be complete without a trip to one of our best hot pools. The thermal water coming up from underground will invigorate your skin, free your mind and leave you feeling refreshed. If you’ve ever … Read more