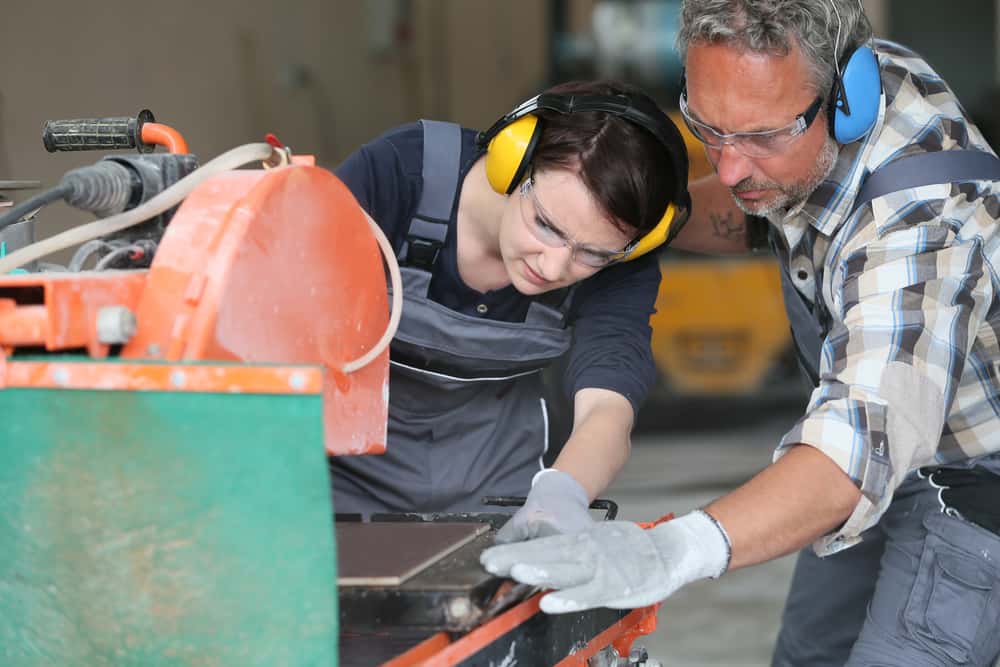 So you want to watch the apprentice UK edition live and on demand in New Zealand? Well today we’ll show you how you can do just that within minutes. Skip to the instructions to watch the event. What is the … Read more

Are you looking for the best Uber promo codes NZ has to offer? If so you’ve come to the right place.  Rideshare platform, Uber has changed the way we get around. With a few taps on a smartphone, there’s a car … Read more

Do you want to know how to watch BBC Panorama episodes in New Zealand? If so, you’ve come to the right place. You can start watching Panorama within 10 minutes by following our simple step by step guide. What is … Read more

So you want to learn how to watch Americas Cup live in New Zealand and around the world? The America’s Cup, also informally referred to as the Auld Mug is the world’s oldest sporting trophy and is awarded to the … Read more

The Indian Premier League is an Indian Twenty20 cricket tournament occurring every year, either in March or throughout both April and May. Twenty20 cricket, often abbreviated to T20, is a shortened form of professional cricket, with games lasting approximately 3 … Read more

The Tour De France is an annual multi stage cycling race primarily held in France but making regular appearances in neighbouring countries. This is one of the longest cycling races in the world, spread over 23 days with 21 riding … Read more 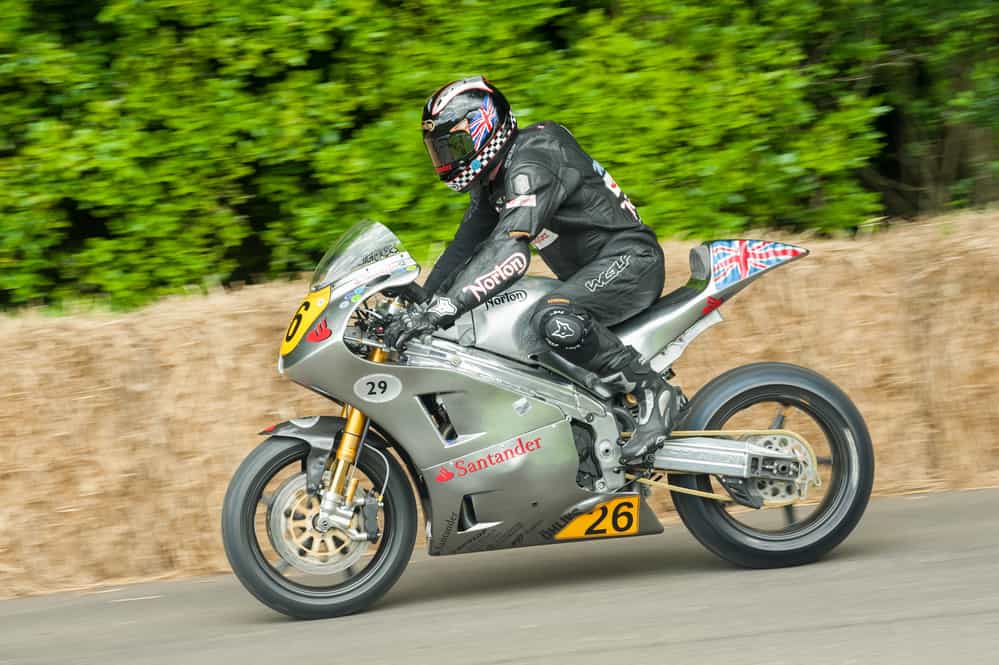 After the Isle of Man TT, Northern Ireland’s North West 200 is probably the next biggest race in the racing calendar. Some say it’s even more dangerous than the TT as all riders start at the same time rather than … Read more

The Isle of Man TT is probably the most famous motorcycle race in the world, it’s also the most dangerous. Today we’ll show you how to watch Isle of Man TT live in New Zealand for free. The TT was … Read more

Have you heard about eCommerce or drop shipping in the news lately? If so then you’ll likely have heard how you can make money from anywhere in the world, selling products direct to consumers either holding the stock yourself or … Read more

You want to start your own social media agency in New Zealand? It sounds easy, in fact that’s because it sort of is. The hard part is getting clients. If you can do that, then you can make a lot … Read more